The 12 Elements: Keep Your Franchisees Engaged To Boost System Growth 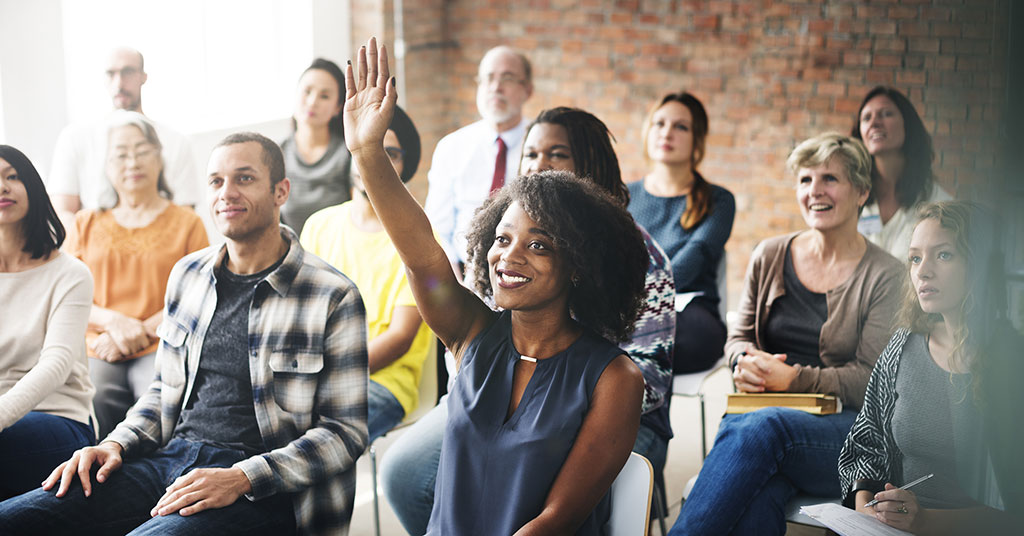 I've made a personal commitment to remain relevant in this ever-changing world of franchising. That's why I have at least one book in front of me at all times with a focus on how to create smarter franchise systems. To that end, I've discovered an excellent book on creating engagement and driving execution called 12: The Elements of Great Managing by Rodd Wagner and James Harter, the sequel to the 1999 best-seller First, Break All the Rules by Marcus Buckingham and Curt Coffman. The authors present a study of how great managers harness employee engagement, along with a number of case studies tied to turning around failing or struggling enterprises and how they were able to make significant improvements.

In reading this book, it wasn't too difficult to draw a direct correlation between franchisee performance issues and the findings from the landmark study of 10 million-plus employees and managers who were included in this Gallup Survey on engagement. I've taken the liberty of adapting the "12 Elements" into a simple assessment allowing for a truthful internal review as to how well your franchisees would score your organization in these areas, said to be the highest indicators of franchisee satisfaction.

1) I know what is expected of me in my franchise system. The survey's results showed substantial gains attributed to the First Element alone, which were often correlated with productivity gains of 5 to 10 percent, and thousands more happy customers. Franchise survey data I've previously published shows this as an area needing attention by executive management as 46 percent of surveyed CEOs lack strategic plans in writing that are shared with franchisees, and 25 percent do not have core values, mission, and vision statements in writing, nor are they shared. Many of the reasons that "high reliability organizations" perform so well revolves around each team member's understanding of what is expected of them and understanding how what they do complements the work of the rest of the franchise system.

2) I have the materials and equipment I need to carry out my role as a franchisee. Of the 12 Elements, whether a person has the materials and equipment needed to do their work well is the strongest indicator of work stress. The study results showed that when new team members join organizations, they have a honeymoon period of about six months, on average, during which they are generally highly engaged in their work. The sharpest drop in engagement comes after that first half year. In the survey, those with bottom quartile Second Element scores averaged 20 to 40 percent greater attrition than top quartile managers, representing millions of dollars in direct and indirect turnover costs.

3) In my franchise system, I have the opportunity to do my best every day. This is an area in which franchisees need additional training on how to match a person to the right job, one of the most complicated responsibilities any franchisee will face. As a consequence, no other element of managing has as much depth as the Third Element. I found it interesting to learn that sales representatives who received feedback on their strengths sold 11 percent more than those who did not receive such feedback.

4) In the last 7 days, my franchisor has provided me with recognition or praise for doing good work. High-performing teams had 5.6 times more positive than negative comments. Variation in the Fourth Element is responsible for a 10 to 20 percent difference in productivity and revenue, and thousands of loyal customers to most large organizations.

5) My franchisor, or the support staff, seems to care about me as a person. One of the best predictors of someone's trustworthiness was their perception of whether the company "cares about their personal well-being." How does your system convey this? I've discovered that sometimes "just showing up" is all it takes. Something as simple as a quick email from you as CEO to your franchisees after a win, or a note of encouragement during a challenging time, goes a long way.

6) There is someone at headquarters who encourages my development. It's difficult to get traction on any of the other elements without the Sixth Element. A mere 1 percent of those who have no mentor are able to achieve real engagement within their businesses through the strength of the other 11 elements. Two-thirds of team members who report having someone at work who encourages their development are classified as "engaged." A disturbing finding was that just one in four team members over 55, and one in five for members with 10 or more years with a brand, has someone who encourages them.

7) In my system, my opinions seem to count. Listening is one of the most critical skills, and begs the question of whether these skills are being taught to your front-line operations consultants. Consider putting polls on your franchisee intranet to make it easy for your franchisees to express their opinions on everything from where the annual conference should be held to feedback on new products, systems, etc.

8) The mission/purpose of my brand makes me feel my role is important. There is no such thing as an inherently meaningless job. Your job is to find the most powerful way to convey this to your franchisees, and they in turn to their employees. Consider that business units in the top quartile of Gallup's engagement database on this element average from 5 to 15 percent higher profitability than bottom-quartile units, and mission-driven work groups have 15 to 30 percent lower turnover.

9) My fellow franchisees are committed to doing quality work. If a team lacks a strong work ethic and a sense of responsibility to each other, the group becomes a convenient place to hide a little slothfulness, to push a little work to the other guy, or to point fingers when a project doesn't hit its deadlines. By a margin of six to one, team members are more upset with a colleague who has the ability and doesn't try than with a colleague who tries hard but doesn't have the ability.

10) I have a best friend in the system. If you're a franchisee who strongly disagrees with this statement, you are lonely in the system. Numerous qualitative studies of employee engagement suggest customers not only sense the level of camaraderie where they shop, but also that it makes a large difference in their experience, if for no reason other than its natural contagiousness. In the service industries, the customer ratings of work groups with strong Tenth Element levels are 5 to 10 percent higher than those of impersonal or acrimonious groups, which can explain the difference between success and failure.

11) In the last six months, someone at headquarters has talked to me about my progress. Your worst-performing franchisees, according to the statistics, are likely to be those who are ignored by their operations consultants, an outcome from failure to coach on an ongoing basis. My own franchise CEO survey data shows that 62 percent of franchisors don't have formal training for operations consultants and field staff, so the chances are fairly high that "how to conduct performance reviews" isn't likely being instructed or carried out in an effective manner.

12) In the past year, I have had opportunities in my system to learn and grow. When franchisees and management feel they are learning and growing, they work harder and more efficiently. Business units in the top quartile on the Twelfth Element surpass their bottom-quartile counterparts by 9 percent on customer engagement and loyalty measures and by 10 percent on profitability. A wealth of research proves that challenging franchisees to meet goals motivates higher performance. One of the most interesting wrinkles in the research is that team members perform better when they are working toward a specific difficult-to-attain target than when they are told simply "do your best." What are commonly called "stretch goals" are psychologically invigorating and good for business.

It's my strong contention that one of the most important things that you can do as a CEO to motivate your enterprise's franchisees is to first look out for the operations consultants and field staff.

Keith Gerson is president of global operations at FranConnect, a leading provider of franchise management systems, with more than 600 franchise brand clients and more than 110,000 franchise locations on its cloud-based platform. Contact him at keith@franconnect.com or 703-390-9300.

The Unexpected Impact of Fear & Uncertainty on Lead Generation and Sales
Sales Advice for New Franchisors: Balancing the Risks and Opportunity
Sponsored
Bruster's Real Ice Cream Sets Growth Records And Donates Big to Feeding...
Just Connect! 'Ingagement' is the Key to Franchise Sales
The Franchise Sales Process: Who Should Be Involved?
Sales Advice for New Franchisors 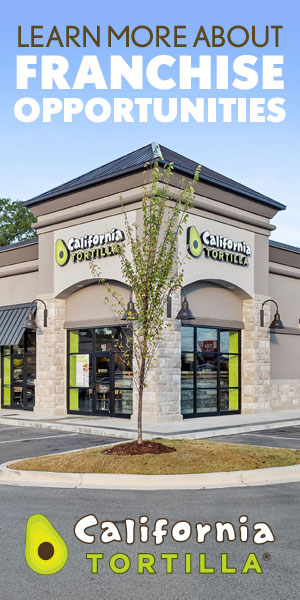