How Six Strangers Are United In Fitness Franchise Ownership

If you enjoy building relationships, are passionate about helping people achieve their fitness goals, and want to own your own business, then the fitness franchise industry could hold the key to your having a fulfilling career.

While speaking recently with six fitness franchise owners, the Franchise Update team found they became owners via a variety of interesting paths and hailed from very different backgrounds. Some had worked in fitness, some hadn't, and others were simply passionate about fitness prior to investing in their businesses. Below are their stories.

If you'd like to be the next fitness franchisee success story, start researching the variety of options that are available to you. There is one for every budget and interest. 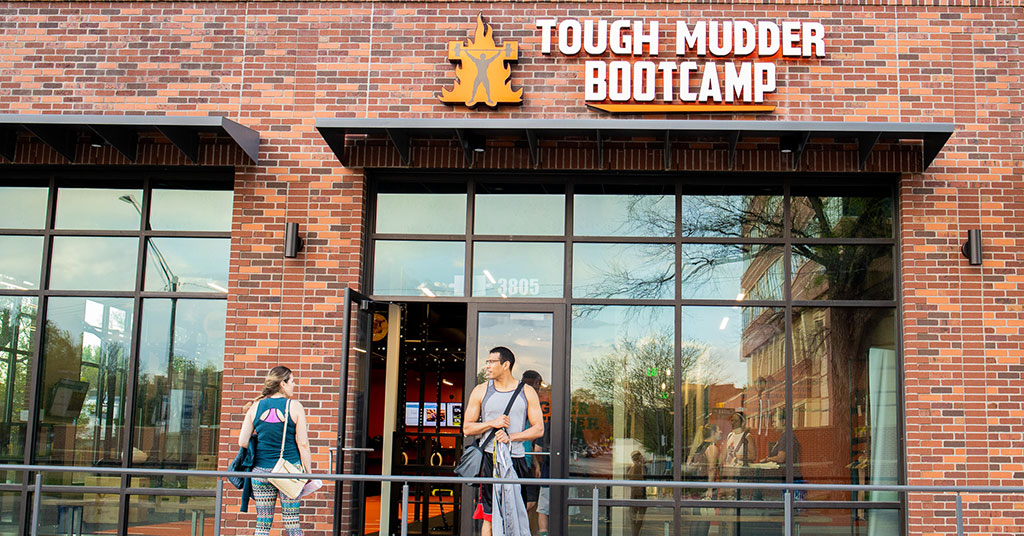 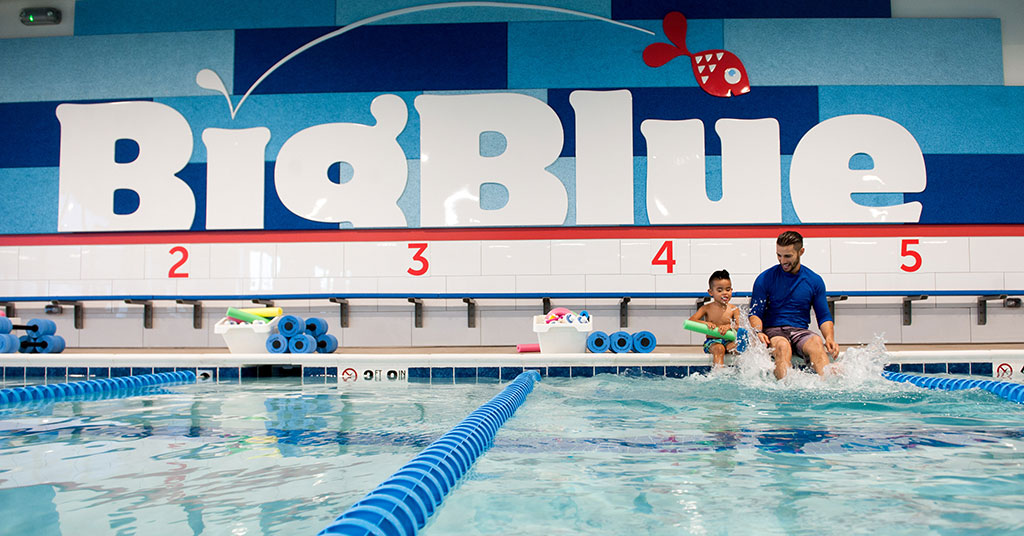 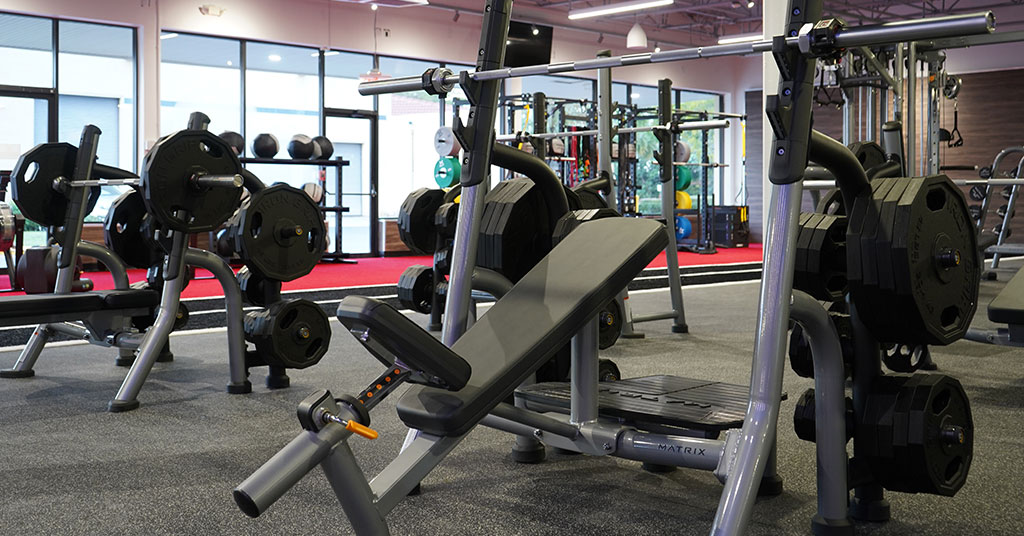