MIDLOTHIAN, ILL. (PRWEB) October 31, 2017 - Moran Family of Brands, one of the nation’s leading franchises of general automotive repair, transmission repair, window tinting and driver safety products, recognizes its many franchisees who have served this country in the upcoming Veterans Day holiday.

Moran Family of Brands is proud to have 15 current franchisees who are United States Veterans. Moran franchisees have been enlisted in the Army, Navy, Air Force and Marines branches of the military, as well as the national guard. They have served the country in parts of the last seven decades and were deployed in countries from Vietnam to Iraq.

The following franchise owners in the Moran system have all served in the military:

“Moran Family of Brands is extremely proud of our many veteran franchise owners throughout the system that have served in the military,” said Peter Baldine, President of Moran Family of Brands. “Veterans Day is a time to thank all of them for their service to our country and recognize their success as they have transitioned to franchise ownership.”

George Kok has owned a Mr. Transmission/Milex store in Louisville, KY since 1983 and added an additional Mr. Transmission/Milex shop in Clarksville, IN in 2002. He spent 3 ½ years in the United States Army, starting with his training in Fort Knox in August 1969. Kok was first stationed at Fort Eustis in Virginia, where he began his training of Chinook helicopters. During his time in the Army, he taught flight control and utility operations for the hydraulic systems of the helicopters. After spending one year at Fort Eustis, Kok was promoted to sergeant and served several more years at multiple bases before receiving his honorary discharge in February 1973.

“I received excellent training in the military about the hydraulic systems in helicopters, which I since applied to automotive transmission repairs,” said Kok. “I also learned the importance of discipline, accountability and chain of command, which has been the core of my operations as a franchise owner for more than 30 years. There is a business hierarchy with customers, employees, vendors and others, and it is my job as franchise owner to oversee this interworking system and make sure it runs correctly.

“I am so pleased with the public’s appreciation of the military and the sacrifices they have made for the United States,” said Kok. “I’m immensely proud of my son, George, and his service in the Marines in helping to protect our country. Veterans Day is a time to reflect and thank all those how have helped ensure our freedom.”

Moran Family of Brands is an active member of VetFran, an initiative that provides a $5,000 franchise fee discount, mentorship and training programs for any honorably discharged U.S. Veteran transition to civilian life.

About Moran Family of Brands

Moran Family of Brands is one of the nation’s leading franchisors of general automotive repair, transmission repair and automotive accessory centers. Based in Midlothian, Illinois, Moran Family of Brands provides specialty products and services in virtually every aspect of the automotive aftermarket through four individual brands and a total of more than 120 franchise locations nationwide including: Mr. Transmission, “The Professionals”; Alta Mere “The Automotive Outfitters”; Milex Complete Auto Care centers and SmartView Window Solutions. For more information on Moran Family of Brands visit http://www.moranfamilyofbrands.com. 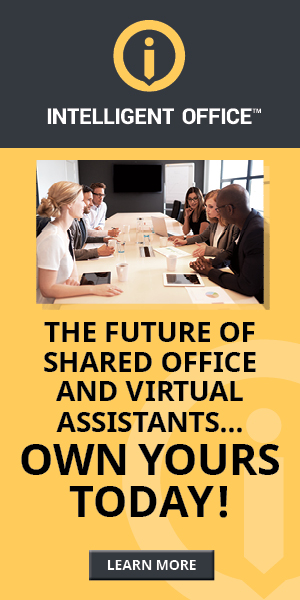