COLORADO SPRINGS, COLORADO (PRWEB) May 09, 2017 - On the heels of impressive growth, Miracle Method, the nation’s largest professional bathroom and kitchen refinishing franchise, continues to set the pace for another record-breaking year. The brand added 10 new territories in 2016, ultimately seeing its system-wide revenue reach the $61 million mark. That’s a double digit increase in the brand’s sales over the year before, showing strong, upward momentum that’s expected to continue throughout 2017.

As the American economy continues to rebound, more and more consumers are making the decision to update their homes. From remodeling efforts to interior upgrades, homeowners are once again willing to spend money on their old or outdated properties. Thus, Miracle Method is capitalizing on that spike in demand.

Another trend that’s set to continue for the brand this year is actively engaging more commercial clients - right now, 42 percent of Miracle Method’s total revenue comes from commercial accounts. That’s up from 17 percent five years ago, proving that between college campuses, hospitals, military bases, hotels and other commercial businesses, there’s no shortage in demand for top quality remodeling services at an affordable price.

“Demand for our services is at an all-time high, which puts us in a unique position to capitalize on our strong momentum. We experienced an incredibly successful 2016, but we’re confident that we’ll be able to outperform ourselves this year. The Miracle Method team is actively expanding across the country, meaning that 2017 will be another milestone year for our brand,” said John Tubiolo, Vice President of Franchise Sales and Development for Miracle Method.

The brand’s growth potential is already being realized on a daily basis through Miracle Method’s rapidly growing network of passionate franchisees. In 2016, nearly three quarters of the brand’s local owners increased their sales over the year before. And more franchisees are being recognized as top performers.

The franchisees behind those successful units – as well as those who improved the most – were recognized for their accomplishments at the brand’s annual conference in Dallas, Texas which was held from April 20-April 23.Five of Miracle Method’s franchises earned a spot in the brand’s Platinum Club, marking units that brought in $2 million in sales or more. Another 15 are included in Miracle Method’s Gold Club for 2016, signaling units that experienced between $1 million and $1,999,999 in sales. The brand’s Silver Club, honoring franchise locations that brought in between $600,000 and $999,999 last year, is also made up of 18 units, with an additional 30 joining the ranks of Miracle Method’s Bronze Club, which includes units that secured $300,000 to $599,999 in sales.

“We were excited to honor all of our franchisees at this year’s conference. While we’re always in contact with our local owners to ensure that the lines of communication are always open between corporate and franchisee teams, it’s always great to get everyone together in person to celebrate success and think ahead to the future,” said Erin Gilliam, Marketing Manager for Miracle Method. “This conference definitely positioned us to set the tone for the year ahead and break even more records throughout the rest of 2017.”

Additionally, several franchisees were recognized for their success and dedication to the brand including: Brian and Lynne Weber, Miracle Method of Boulder took home the President’s Award at the annual convention in recognition of exemplary service and commitment. Fred Haas, Miracle Method of Chicago NW Metro was presented with the Spirit Award in recognition of his exemplary attitude and spirit. In addition, Austin North received the Rookie of the Year Award for a tremendous sales reach in just the first 12 months of business. And the “Most Improved” Award went to Mike Nield, Miracle Method of Kansas City SE with an increase of 133% over last year!

Miracle Method is the largest bath and kitchen refinishing company in the US. Powered by a rapidly growing community of 135+ franchisees, the company specializes in repairing and restoring all types of tubs, ceramic tile and countertops, helping homeowners save thousands of dollars in replacement costs. All Miracle Method franchisees live in the markets they serve, working as independent small business owners who deliver quality work and superior service. For help with bathtub, countertop and ceramic tile refinishing projects, contact your local Miracle Method franchise. To learn more about the company or explore franchise opportunities, please click here or call John Tubiolo at 1-877-434-5096. 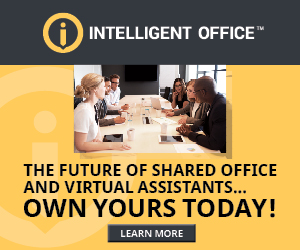 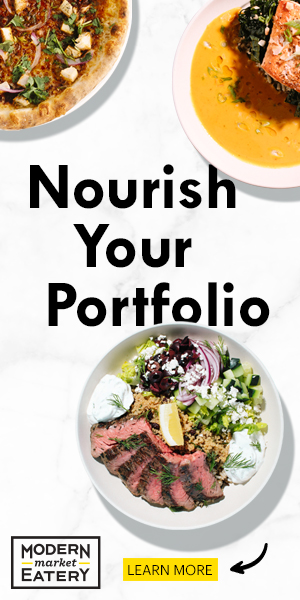