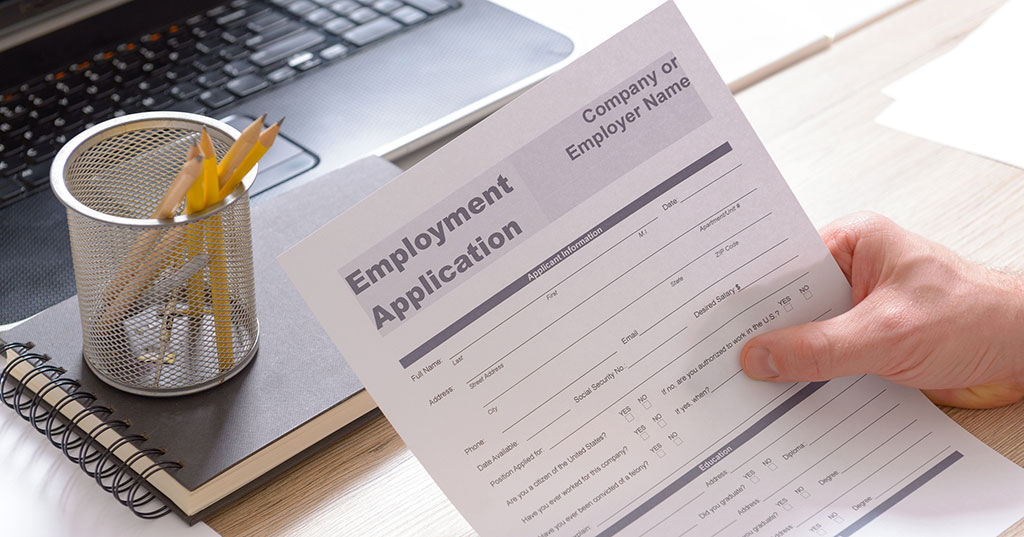 The study found 77 percent of employers will face challenges hiring seasonal workers this year, taking 14 percent longer to secure seasonal staff than it did in 2016. As a result, employers are finding new ways to bridge the gap: 35 percent plan to offer current employees more hours to cover open shifts, a third of hiring managers began recruiting for seasonal positions as early as September, and more than a quarter (28%) are offering health insurance benefits to seasonal employees.

“In order to attract and retain top talent, employers need to give workers want they want most -- hours, schedule flexibility and stability,” said Snagajob CEO Peter Harrison. “With most hourly job seekers able to secure a job in less than a week, it’s clearly a job seeker’s market, and employers must pay close attention to this group’s preferences if they want to staff up adequately for the holidays.”

Since one in three job seekers getting hired after submitting only one application, hiring managers are getting creative -- 51 percent of this year’s seasonal hires will be rehires from last season, and a majority of employers (93%) plan to retain seasonal workers after the holidays are over. Additionally, 91 percent of hiring managers across all industries report they will pay seasonal employees more than the federal minimum wage this year.

Other findings in Snagajob’s holiday hiring and State of the Hourly Worker surveys include:

The Future of Mobile Food - Using Low-Cost Carts To Expand Your Brand
Get Ready For The Next Four Years Now
Sponsored
Pigtails & Crewcuts Is A Cut Above
EMV, POS, and the Cloud: Get More features for Less Cost
Here Comes October 1st: EMV Reader Deadline Looms for Franchisees
What's Going Online?: Multiple Studies Outline How Millennials Use Social... 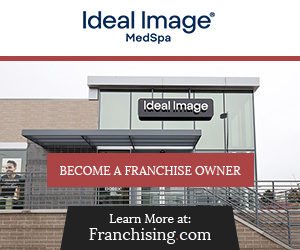