School of Rock Goes Global with Deals To Expand in Brazil, Spain, and Portugal 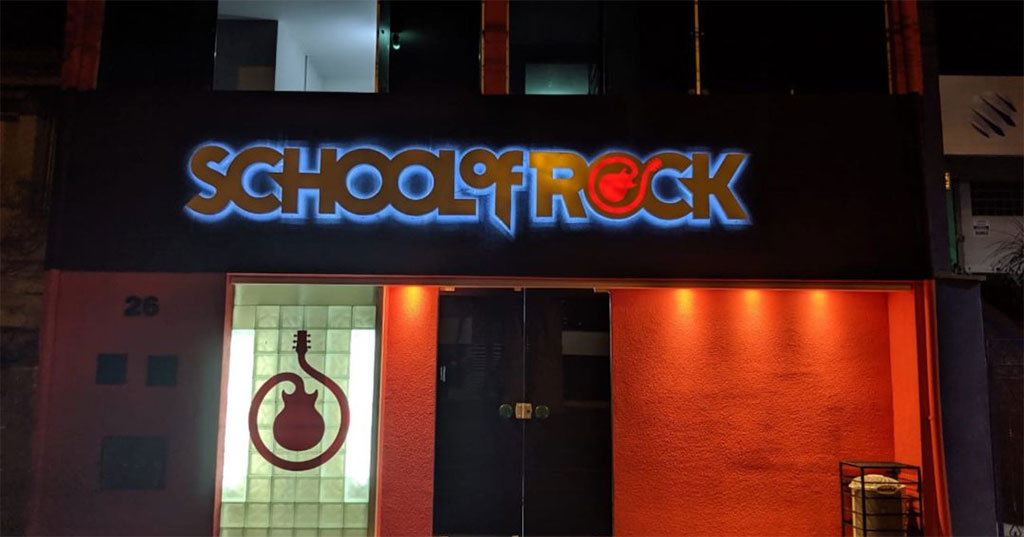 School of Rock has announced the opening of its 250th location. Located in Ipanema, Rio de Janeiro, it is the first of 8 schools that will open in the South Zone of Rio, part of a much larger deal promising 150 locations in South America’s largest country.

Paulo Portela, CEO of School of Rock’s master franchisee in Brazil, will open 117 schools, in addition to the 33 already contracted, for a total of 150 schools throughout Brazil over the next few years. Portela also has been awarded master franchise agreements for Spain and Portugal. The first School of Rock sites in Lisbon, Madrid, and Barcelona are targeted to open in 2020.

“Rio de Janeiro is central to Brazilian musical history and ‘cariocas’ love rock’n’roll,” said Portela. “The Ipanema School, along with the first Rio area school in Barra da Tijuca, show our commitment to sustaining that heritage.”

“This is an incredibly exciting time to be part of School of Rock as we work diligently to ramp up our international development strategy and reach thousands more aspiring musicians across the world,” said Rob Price, CEO of School of Rock in the announcement. “We are planning for long-term global growth fueled by a passionate community, curriculum innovation, and new strategic partnerships.” (For a profile of Rob Price and the company, click here.)

Price traveled to Brazil to finalize the deal and mark the milestone of the brand’s 250th location, as well as to observe a partnership with Rock in Rio. The School of Rock House, an experiential booth located at the event, gave the more than 1 million festival-goers the opportunity to “play Rock in Rio” as well as get to know the brand. An estimated 20,000 attended.

In addition, the Associação Para Iniciação Musical da Crianca Carente (Association of Musical Initiation for Deprived Children) will receive the largest single donation in its history from School of Rock to support music for disadvantaged youths in Brazil. 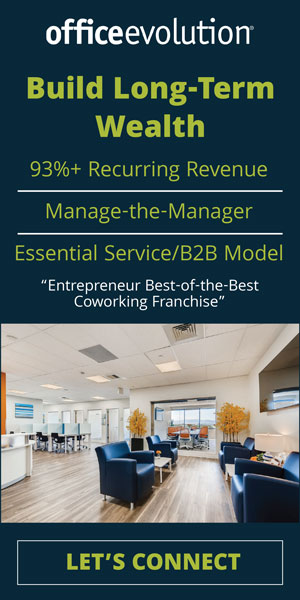 Smoothie Factory
Are you interested in a health conscious franchise opportunity in a growing smoothie industry that does over $2 billion in annual sales in the United...
Mighty Quinn's BBQ
We're looking for franchisees and qualified investors with a passion for food who want to invest in a brand that will lead the fast casual barbeque...
Jiffy Junk
Looking for a business opportunity with unlimited growth potential? We're now offering junk franchise opportunities to expand our exceptional debris...
Loyalty Business Services
Loyalty Business Services offers an umbrella of professional services individually tailored to address small business’s challenges and...
Anchor Bar
Join a long-established brand that is now growing through franchising. Anchor Bar originated the Buffalo Wing over 50 years ago and has been featured...
GETTING STARTED
INTERNATIONAL
FRANCHISE TOPICS
OPPORTUNITIES
FRANCHISE RESOURCES
PRODUCTS & SERVICES CONFERENCES
MAGAZINES
NEWSLETTERS