Sales Advice for New Franchisors: Balancing the Risks and Opportunity 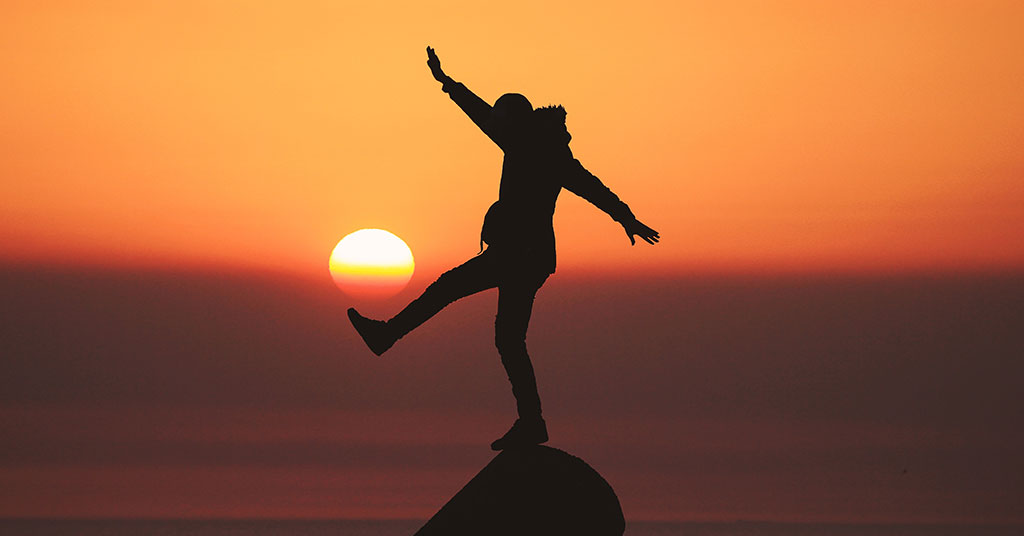 When word got out that Sweat440, the membership-driven fitness concept headquartered in Miami Beach, was developing a franchise program, friends, family, clients, and business associates, all raised their hands to express interest in the franchise opportunity. In fact, the first Sweat440 franchisee is a relative of one of the principals. "I love the concept. Sweat440 offers clients many advantages such as being able to combine working out in a small group with convenient, flexible timing. I've witnessed the success of the studio in Miami and I know the management team. They are all very smart, hardworking, high-energy people," said Brittney Fremeth, who jumped at the chance to become a franchisee and will open her studio in Montreal in late 2019.

Youth Enrichment League (also known as YEL!), an after-school children's enrichment program that just launched their franchise program, has also found tremendous interest from those close to home. Founder and President Chet Gunhus says, "We've had several employees ask about a franchise. We're pleased to be able to offer them this opportunity to own their own business." One of those employees, Kamau Wilkins, a YEL! employee for 7 years, said, "Working for YEL! is pretty close to being my dream job. I love working with young people, and being able to work from home gives me great flexibility and more time to spend with my family. I am excited to explore owning my own franchise."

Kim Collier, director of franchise development for Ducklings Early Learning Center, an early education program for children aged six weeks to six years, has had a similar experience. "We've been operating Ducklings in Southeastern Pennsylvania since 1994 and are well-known in the communities we serve. We've had a tremendous response to our franchise program from the parents of students and former students. Our first operating franchisee is Deb Bellino, who had been a Ducklings employee for 20 years. She purchased an existing school as a turnkey franchise." Says Bellino, "I know being an owner will be different than being an employee, but I'm confident Jody, Kim, and the Ducklings team will give me the support I need to be successful."

New franchisors are missing a good bet if they don't get the word out that they are franchising to their own customers, employees, suppliers, friends, and family. Using grassroots lead generation--such as talking with or sending a letter to customers and suppliers, a kickoff meeting with employees, franchise information on your website, or postings on social media--is not only cost-efficient, but (as noted above) these tactics can be highly effective. Even if the recipient is not interested or qualified they may know the perfect candidate. Another way to get the word out is simply to put "Franchises Available" on everything from point-of-purchase signage and packaging to napkins, invoices, and receipts.

Franchising is governed by a contract, but successful franchisors manage their franchise network by building strong relationships with their franchisees. "Whether we're talking to someone we know or someone we've never met, we put everyone through the same sales and approval process to ensure that we are all on the same page and that we have set the proper expectations," says Warren Fremeth, vice president of franchise development for Sweat440. "We are also careful to strictly follow the FTC and state regulations regarding offering and selling franchises. We do not want any surprises down the road."

In talking with prospects on the fence about being first, new franchisors can highlight the benefits of going with a new franchise system.

Kay Ainsley is managing director of MSA Worldwide, a leader in franchise consulting that provides strategic and tactical advice based on real-world experience to new and established franchisors. Contact her at kainsley@msaworldwide.com or 770-794-0746. 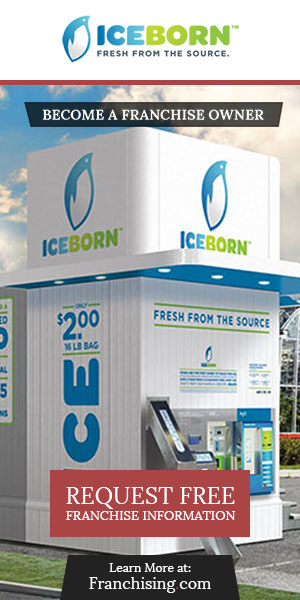 We are a national PR and marketing agency that specializes in helping mature and emerging franchises achieve their business goals. Whether you are...
Learn More
GETTING STARTED
INTERNATIONAL
FRANCHISE TOPICS
OPPORTUNITIES
FRANCHISE RESOURCES
PRODUCTS & SERVICES CONFERENCES
MAGAZINES
NEWSLETTERS