Is Your Brand's Global Message Getting Lost In Translation? 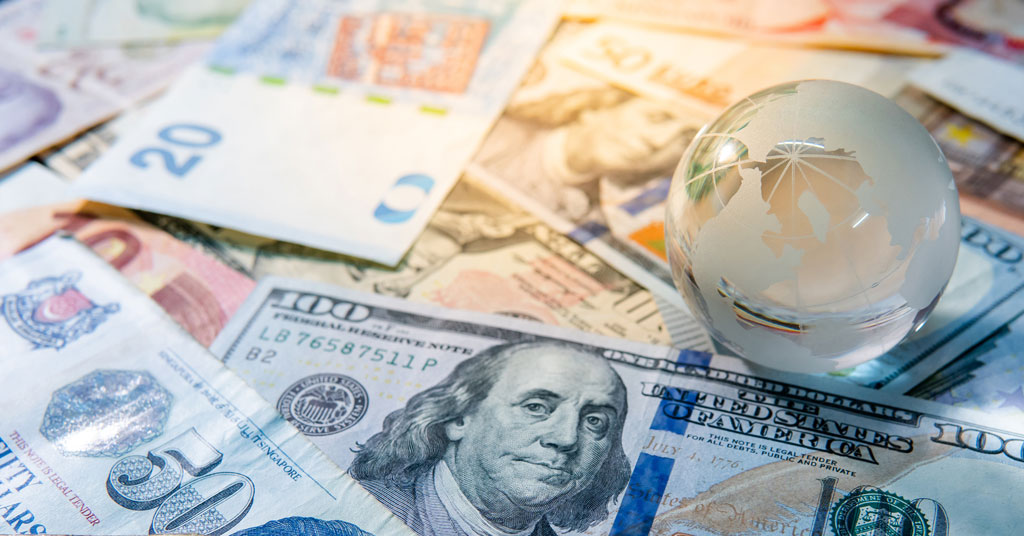 U.S. businesses with plans to take their products global know they will need to overcome language barriers, but that little chore could prove to be a greater challenge than they realize. The potential for missteps abounds as companies attempt to translate websites, apps, user manuals, print advertisements, marketing emails, and other materials for a customer base that’s not their usual audience.

It’s critical that companies be aware of not just how their products will be perceived, purchased, and used in other countries, but also that selling internationally requires tweaking business processes. Many products designed for and by Americans are in high demand in other countries, but that doesn’t mean the user experience will be exactly the same. Some translation complications that businesses encounter could easily be avoided. A few of those problematic situations include:

We sometimes encounter clients who have a general idea of what the content should be in English, but have not thought about what it should be in other languages, or how to adjust it for different cultures. Because of this, people often end up translating for the sake of translating from some vague idea of necessity, rather than to intentionally grow the international market for their product in a strategic way. This leads to a poor user journey. If you don’t put time and thought into what you are translating, and why, you may end up with inconsistency in content.

Companies often look for software that will solve all their problems. And, in many cases, a multi-language feature is sold as part of a content management system or product information management system. Unfortunately, it is often not very effective. Translation is more of an art than a science, and it is rarely as simple as plugging words into a program. We recommend running a pilot program to test out new software before committing to buying it.

Adding translation to someone’s other responsibilities.

Companies often make the mistake of assigning translation duties to someone already on staff simply because they speak the language in question. On the surface, that seems to make sense because the person knows your product and is already on your payroll. But because of competing responsibilities, that employee won’t necessarily make translation a priority. When the employee does prioritize the translation, the rest of their work suffers. Also, just because they speak the language doesn’t mean they are competent writers who can successfully convey a message from one language to another.

Being stuck in silos.

If departments within a company fail to communicate, information might be unintentionally translated multiple times, costing the company thousands in extra translation costs. Other times, different departments will use different vendors to translate. So when put through translation, a product’s packaging claim might not correspond to the material that marketing or legal is sending out. One solution is to have a central communications hub through which everything flows.

One thing we’ve learned is that translation is more than just a language problem. People and the products they buy vary from country to country. As a result, marketing cannot be too uniform because it won’t speak to all audiences – but if it’s too individualized, you can lose your brand identity. The trick is to create a balance that both preserves the global brand and serves the local needs.

Ian A. Henderson is the author of Global Content Quest: In Search of Better Translations and co-founder, with his wife Francoise, of Rubric, a global language service provider. Previously, he worked as a software engineer for Siemens in Germany and is chief technology officer at Rubric. Francoise Henderson, CEO and co-founder of Rubric, with more than 25 years of experience in corporate management and translation, oversees worldwide operations and global content strategy.

Urban Air Adventure Park
Own a highly profitable business that impacts lives in your community by jumping into action as an Urban Air franchisee owner.
Smoothie Factory
Are you interested in a health conscious franchise opportunity in a growing smoothie industry that does over $2 billion in annual sales in the United...
UBreakiFix
uBreakiFix is a consumer electronics repair company based out of Orlando, FL that specializes in refurbishing and restoring smartphones, tablets,...
Minuteman Press
Minuteman Press is the world's largest & number 1 rated printing & marketing franchise. Our business model features multiple revenue streams,...
World Gym
Team up with World Gym and become part of our global fitness franchise family.
GETTING STARTED
INTERNATIONAL
FRANCHISE TOPICS
OPPORTUNITIES
FRANCHISE RESOURCES
PRODUCTS & SERVICES CONFERENCES
MAGAZINES
NEWSLETTERS