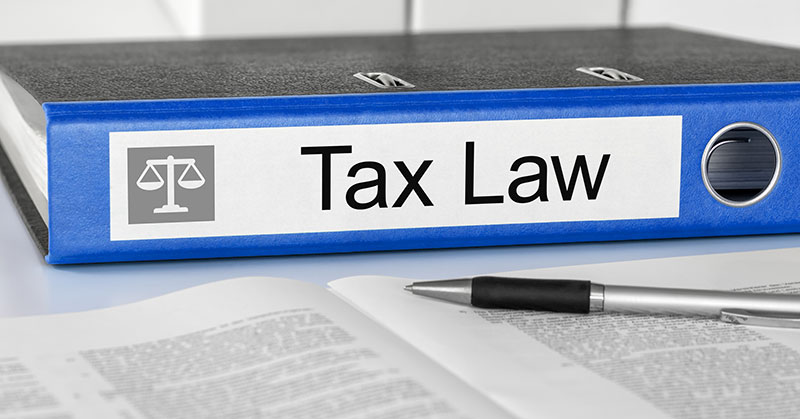 When the IRS proposes a rule changing the valuation of interests in closely held businesses, it's bad for franchisees.

Multi-unit franchisees were well represented among the more than 8,000 written responses to the proposed change. And on December 1, among the nearly 40 citizens who spoke at the IRS public hearing ("Estate, Gift, and Generation-Skipping Transfer Taxes; Restrictions on Liquidation of an Interest") were Keith Miller, a Subway franchisee and chair of the Coalition of Franchisee Associations (CFA), and Rob Branca, a Dunkin' Donuts franchisee and vice chair of the CFA. The CFA represents 41,000 franchisees at 86,000 locations employing about 1.4 million people.

While speakers from businesses as varied as auto dealers, CPAs, and the National Cattlemen's Beef Association testified to the rule's negative effects, Miller and Branca explained why the proposed change would be particularly harmful to franchising. In their own words, here's why. (Note: They are transcribed from the hearing and may contain inaccuracies.)

Branca: Franchises are especially vulnerable if these regulations are amended because of factors particular to franchising that naturally depress a business's price. A franchise inherently becomes less valuable for every second ticking by after a franchise agreement is signed; ownership of a franchise is only for a set, continually declining term of years. There is no certainty of renewal for an additional term.

The traditional methods of business valuation that the IRS applies simply do not accurately capture vital facts that affect value. Perhaps more notably, there is an omnipotent third party in franchise transfers that is not present in a non-franchised family business: the franchisor. Franchisors typically possess the power to not only apply not insubstantial fees on transfer, franchisors can also deny them outright.

Franchisors also typically possess a right of first refusal to step into the shoes of any transferee. Transferees often price the uncertainty created by these franchisor rights into the purchase price, knowing that the time and money spent on due diligence, negotiation, attorneys and accountants can be completely lost. However, perhaps the most discounting factor in valuation of an interest in a franchise is the severely limited pool of buyers. Only an approved franchisee of the system is even eligible to buy at all.

Miller: While our ongoing business may be valued at one price, our ability to sell at that price is often severely impacted by the franchise business model. Many obstacles to our ability to sell may not be included in our contract, the actual franchise agreement, but may be inserted over time unilaterally in our operations manual during the life of that franchise. I'll give some specific examples in my own brand, Subway.

There are clauses that state that transfers cannot have multiple franchises on one contract or include conditional contracts. For example, the sale of one franchise is conditional in the sale of a second franchise or the real property related to that franchise.

It also has a clause in there that says you can only transfer one store at a time to a new franchise owner or up to three to existing franchise owners, and they do limit us in this way.

So these specific clauses negatively impact the value of our franchises. For example, if you own the property that your franchise is located on, you can't conditionally sell them both on the same contract.

Or if you own say 10 or 20 stores, you would have to break up your company to sell the individual units. I think you can clearly see that in total, a company of a large franchise owner, with all the overhead structure and efficiencies in place that are built into that larger company is more valuable than when broken into individual stores and without the real estate.

So I ask you, how can you properly value a company when you can't sell the company? While these examples are specific to Subway, many franchises follow similar policies, so we would respectfully ask that you reconsider this rule change. 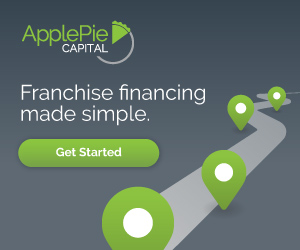