How To Improve Prospect Contact Rates: Get in the (Time) Zone!
Company Added
Company Removed
Apply to Request List
0

How To Improve Prospect Contact Rates: Get in the (Time) Zone! 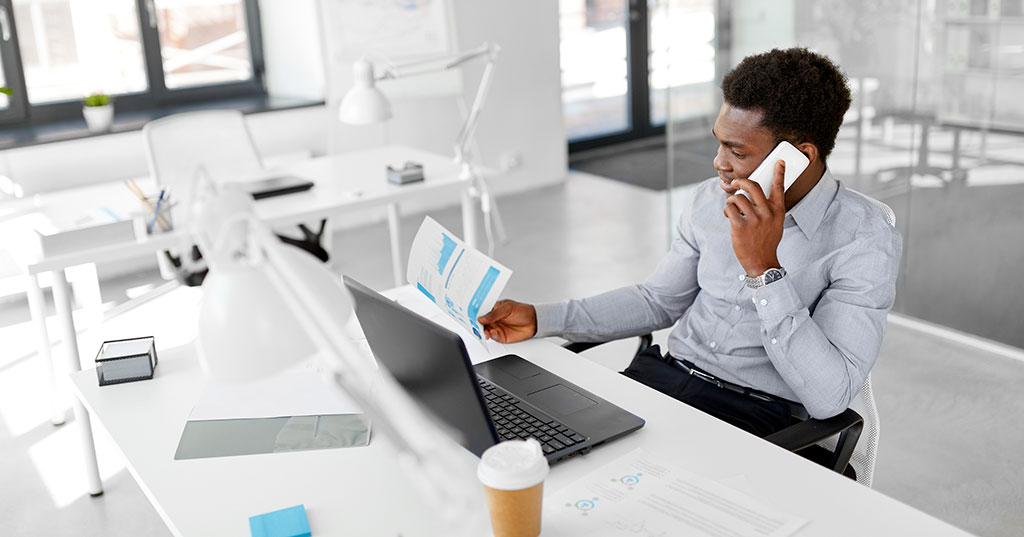 Reaching prospects by phone is a frustrating and time-wasting process for both franchise development teams and the prospects they’re trying to reach. The vast expanse of the 50 states across 6 main time zones exacerbates the problem.

The largest study ever undertaken of online sales leads showed a shocking mismatch between normal business hours and the times franchise development teams are most likely to be available. The conclusion: most franchise sales teams and prospects are on different time schedules and pass each other like ships in the night.

For nationally available franchises, prospects will be distributed similarly to the U.S. population, which is heavily concentrated in the Eastern Time Zone (see map).

Where potential buyers are found

Analysis of an entire year of lead flow to 1,524 different franchises revealed that while the percentage of prospects was highest during daytime hours (yellow), it was greatest outside normal working hours (blue). 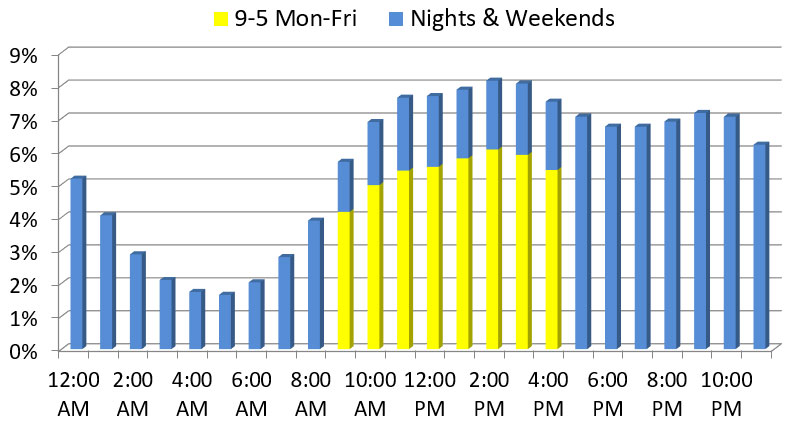 Further, the disparity is even greater for West Coast franchises, given the time zone differences and East Coast’s population density:

Overall, a stunning 67% of all prospect inquiries are made outside traditional business hours (9–5, Monday through Friday local time). The implications include the following:

At the October conference, Art Coley, CEO of franchise development company CGI Franchise, summed it up this way: “If you pay attention to the flow of incoming prospects given their time zones instead of your office hours, you are going to have more conversations with real candidates.”

This insight is consistent over a large flow of prospects, and actionable. There are a number of steps you can take to improve your contact rates with online leads:

Finally, franchise brands should avoid being overconfident in relying too much on technology in the sales process. We have more communication methods at our disposal than ever, so when it comes to responding, remember that some people will prefer phone, text, or email at different points in the process. Depending upon personality, age, income, and business sophistication, different methods will be effective with different people.

When you think about it, this offers a solution one of the biggest puzzles of the annual Mystery Shopping Survey: Why does the contact rate for so many brands remain so low? Armed with a better understanding of franchise prospect data and a few changes in your contact process, these potential gaps offer huge opportunity. It’s about time!

We analyzed a pool of prospects provided to 1,524 franchisors in the U.S. and Canada, making this the largest data set of prospects ever compiled for purposes of day part analysis. We combined all the prospects from 12 full months of lead data ending August 2018 from Franchise.com, FranchiseGator.com, FranchiseOpportunities.com, FranchiseForSale.com, FranchiseSolutions.com, BusinessBroker.net, and the corresponding iOS and Android mobile apps for these sites.

Michael Alston is president of Landmark Interactive, the parent company of the lead generation sites included in the study. For additional information, contact him at malston@deonline.com or 757-351-8808.

Understanding China 101 for Western Marketers
India: The Next Big Hot Spot for Global Franchisors?
Sponsored
Speed Growth By Strategic Streamlining Of Sales Process
"Canadianization" Is Critical for U.S. Brands To Succeed North of the...
Gyroville Lowers Its Franchise Fee from $25,000 to $9,995 and Sales Rise
Burger King Improves Global Supply Chain in Partnership with SAP 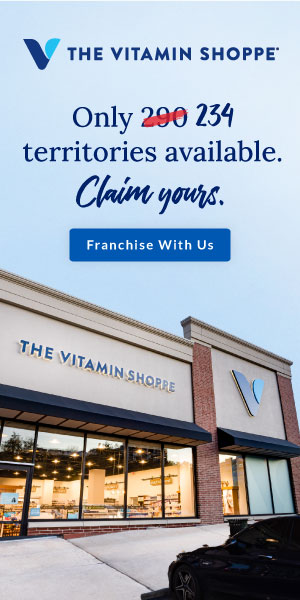